Jaden and I took off Friday and went to Cleveland to teach the Fillipino Kali Art Seminar at Karate Institute owned by Grandmaster Eugen Madry. Guro Tony Marcial teaches at GM Madry studio since this summer.

It was really great to see Guro Tony and his students again and other instructors who I last saw since June of this year. Great to meet Guro Tim Luckas (from Erie, Pennsylvania) who has also interest in learning the Filipino Kali art from me. Scott DaDante was there too who also operates his own martial arts studio in Cleveland area. It was great to see Scott again. 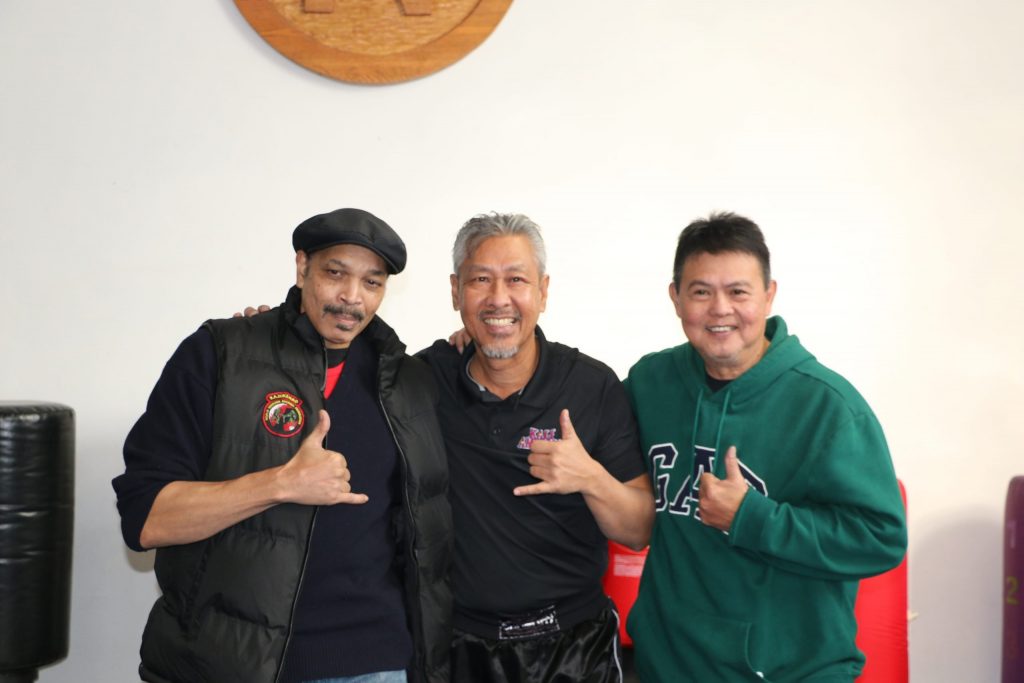 I had a surprise visit from Anthony Davies who is also a martial artist and a practitioner of the legendary Angel Cabales System – Serrada Eskrima. He and his wife hosted the Filipino Kali seminar in 1979 event for Guro Dan and Guro Richard Bustillo in Cleveland. I have never met both Guro Dan and Guro Bustillo until I specifically went there to do a demo along with Erwin Ballarta. I humbly ask permission to Manong Dan to see if Erwin and I can do a demo. It was so humbling of both Guro Dan and Guro Bustillo to allow us do a demo of our Filipino Kali art in front of their seminar attendees. These are great memories that Anthony Davies shared way back then. I have almost forgotten about that. As my wife says to me, “you are losing it”.  Having Guro Tony Marcial host the event this past weekend, we would not have cross paths with Anthony Davies again. Another milestone of memories curved into our lives on our travel to Cleveland. 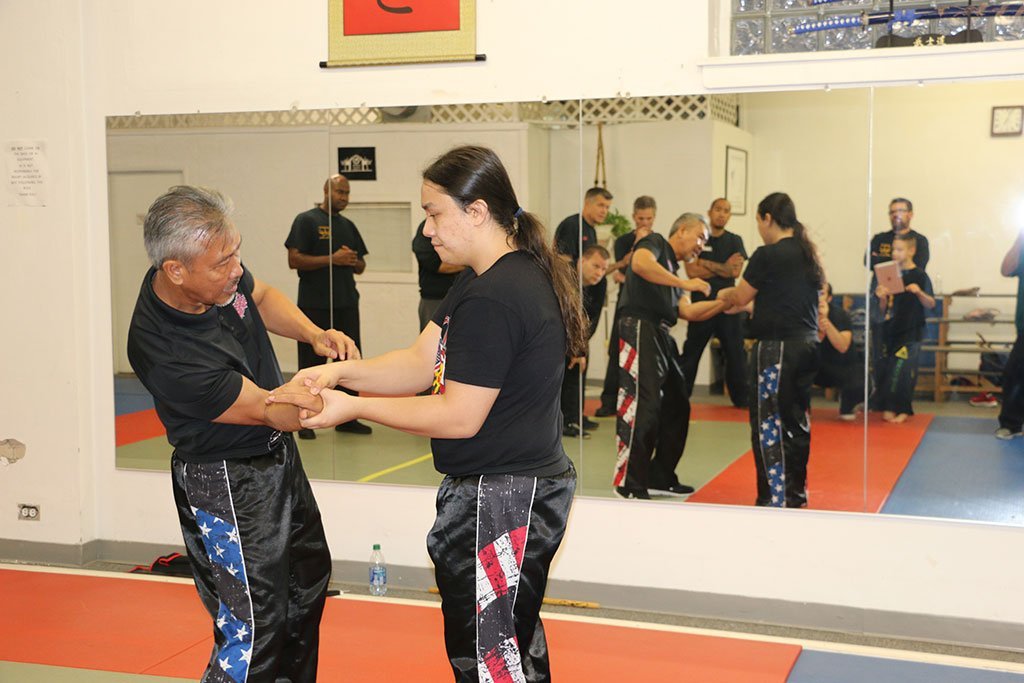 The seminar covered various aspects of the Filipino kali arts. I covered the empty hand at first against an attacker putting the attacker in complete control into takedowns then proceeded into the fast and furious single stick emphasizing the unarmed hand to be aggressive and active toward their partner. The knife vs knife was covered then into the lockhand flow. The lockhand flow is also translated from one of the dance movements into real application. There are many series of lockhand flow and some are very simple and some are very complicated from the traditional “Sayaw” (dance) of the Filipino folk dances.

When Spain occupied the Philippines, the practice of Filipino kali martial arts were outlawed. Anyone caught practicing back then, the practitioner’s head is cut off or killed. So the Filipinos preserved their martial arts into their dance, into their folk dances. This is one of many ways the Filipinos preserved the art other than teaching to their own family members in the very late night. I was very fortunate to learn some from my brother and my Grandfather Lorenzo Robles and also from my uncle George Robles whom I had lived with when I first arrived in the USA in Salinas, California. There in Salinas, California working in the lettuce field among older men, I saw many eskrimadors practiced their Filipino Kali art in between lunch break and some time during a short break. The exposure of the Kali arts was so refreshing and motivating with both curiosity and excitement and with great inspiration.